How to manage an heterogeneous devices IoT network

Homepage How to manage an heterogeneous devices IoT network 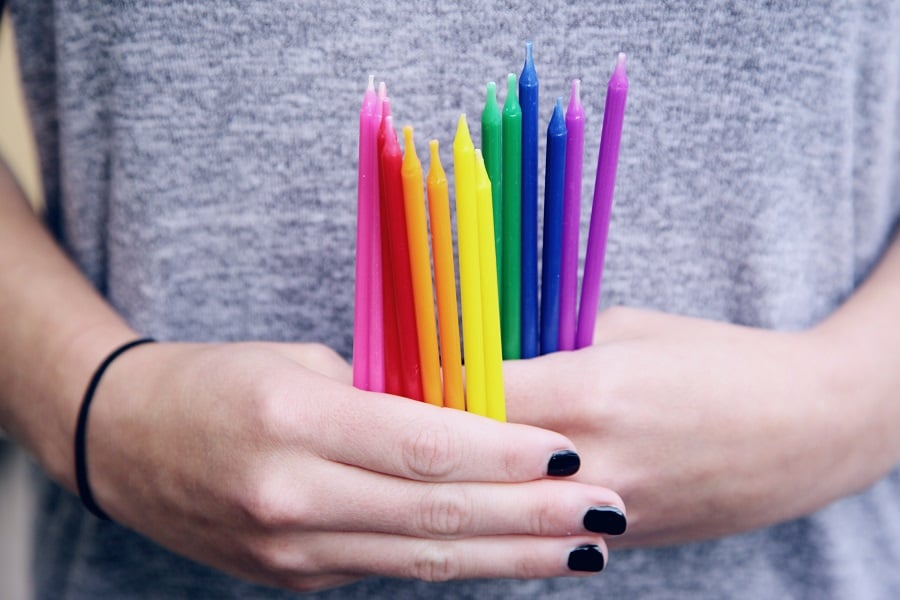 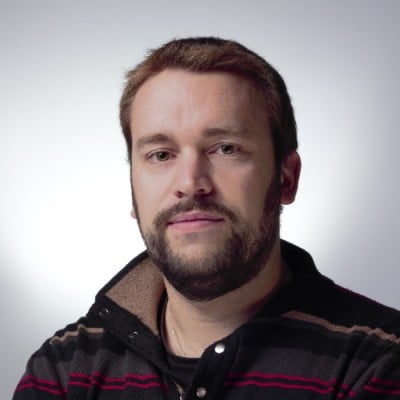 While connected devices are already becoming ubiquitous for consumers, it is perhaps the industrial domain where the growth of connected sensors, devices, handheld technologies, and smart machines is most marked. By 2023 Juniper Research reports that there will be some 46 billion active industrial IoT connections representing a growth rate of more than 140% from 2019.

IoT devices are so common that it is increasingly difficult to imagine some industries working without them. It seems that no matter the application and no matter the use case, there is almost always a way for IoT to add new value and generate a return on investment in data. A Bluetooth sensor here, an industrial drone deployment there, a Wi-Fi-connected monitoring station, smart vending machine or a connected medical device, one thing is clear: heterogenous IoT is pervasive.

This growth and this breadth of deployment make heterogenous IoT a part of many industrial conversations. It’s been argued that, as a paradigm that is envisioned to involve all things in the world, IoT will never be an isolated kingdom. Indeed, the typical industrial IoT network utilizes a variety of heterogeneous IoT network and connection technologies, different classes and families of devices, and processes data everywhere from the edge to the cloud.

And while this heterogeneity is not a problem, it does present some challenges for the heterogeneous IoT network manager.

The first challenge that the network manager faces is the sheer variety of heterogeneous devices and the different ways in which those devices collect, process, store, and share data. While there are some industry standards that make heterogeneous IoT devices easier to network together, there remains such a long list of data encoding and data transfer protocols that the network manager can run into problems.

Consider the various different data protocols for example. A heterogeneous IoT network could include devices that adopt MQTT, MQTT-SN, or its open-source alternative Mosquitto protocol, SMCP, STOMP, XMPP and XMPP-IoT, M3DA, AMQP…the list goes on and on.

And these data protocols are just one of the layers in the heterogeneous IoT network. Add to this the additional variants in infrastructure protocols, identification protocols, and communication protocols and you can understand why managing such networks can be a headache.

The solution to such headaches lies in developing a management platform that is sufficiently agile to connect and communicate with all of these heterogeneous devices and their varied data protocols. While off-the-shelf solutions may fit in certain cases, many heterogeneous IoT networks will require a custom solution designed to fit their current use case and with the capacity to scale.

Updating an IoT network can be stressful when your entire network is homogenous – but when your network is composed of heterogeneous devices and running on different update schedules? That’s a whole different headache.

Keeping the IoT devices and the network as a whole up to date is essential. When manufacturers push firmware or software updates that are essential for performance or security, device users should update as soon as possible. But for a park or network that has many heterogeneous devices, some additional tools will be required to make sure that everything runs smoothly.

IoT experts recommend using specialized update tools for managing the park. Such tools – known as update provisioning management solutions – help park and network managers to deliver their updates effectively and efficiently without having to manage each class of family of devices separately.

It’s a familiar refrain by now: keeping a single device secure is trivial, keeping a class of the same devices secure is a bigger challenge, but maintaining a secure heterogeneous IoT network is something altogether more complex.

The following security aspects should be considered for the modern heterogeneous IoT network or park:

Save for the physical security of the devices deployed in the IoT park or IoT network, all of the other aspects can be addressed with a software solution. Park and network managers can work with IoT experts to develop user-friendly and dashboard-based solutions where the UI enables them to note security updates at a glance and deploy those updates from a single console.

Ready to Take a Deeper Dive?

I was recently interviewed for Witekio’s podcast series and spoke about some of the challenges in managing a heterogenous IoT network. I dive into the pros and cons of going off-the-shelf for your IoT management platform or developing something yourself, whether to make or buy your sensors and even speculate a little on the future of heterogeneous IoT networks, in particular, whether we’ll see industry standards bring a little relief to the managers of those networks.