With almost 200 years of experience as an industry leader in creating and developing solutions for surveying and geographical measurement, Leica Geosystems is a global company supporting measurement professionals worldwide.

Based in eastern Switzerland, Leica Geosystems is known for high-quality and innovative solution development. Leica Geosystems creates geospatial turnkey solutions for professionals across the world.

Based on the desire to improve their survey products line, Leica Geosystems has strived to develop a new product called CS20. 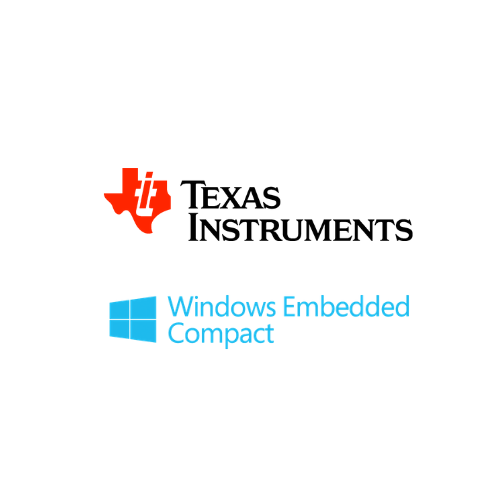 „At Leica Geosystems, we always strive to deliver best-in-class high-tech instruments to match our reputation of delivering the best quality devices for our customers. To achieve these goals, also during the development of the CS20, our BSP software development experts successfully teamed with the experts of Witekio to bring Windows Embedded Compact 7 successfully onto our device. Besides the excellent outcome resulting from this joint effort, the team spirit spreading across the participants from both companies was most remarkable to me.“

Witekio provided a complete embedded and low level development service, including BSP customization, driver development and global system performance optimizations. The survey equipment we collaborated on is called ‘’CS20’’, which is a custom high quality handheld device based on Texas Instruments OMAP4430 processor.

In close collaboration with Leica Geosystems teams, we assisted them in porting, developing and optimizing the low level stack of Windows Embedded Compact 7 in order to fulfill their expectations for high performance and quality solution.

Along with global system performance enhancement, Witekio provided its expertise on other embedded subjects such as eMMC driver development to graphical layer optimization. In regard to boot time optimization, we reduced the CPU boot time, allowing H264 video rendering in 3D OpenGL context. We also helped to fix major blocking issues on several drivers such as USB Host and Device, SDCard, low power suspend support, etc.

We worked in close collaboration with Leica Geosystems and assisted them in debugging Wifi and Bluetooth drivers and thus allowing a connectivity capable device.

Need your innovative device to meet industrial standards?
Contact us 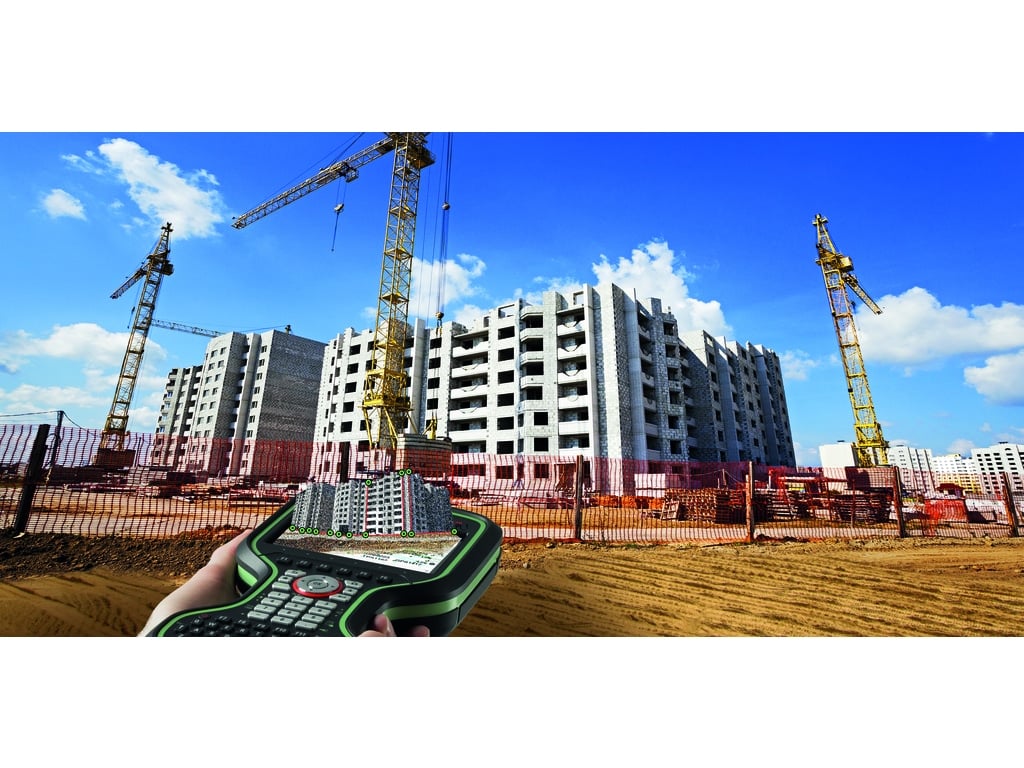 Revolutionising the world of measurement and survey for nearly 200 years, Leica Geosystems creates complete solutions for professionals across the planet. Known for premium products and innovative solution development, professionals in a diverse mix of industries, such as aerospace and defence, safety and security, construction, and manufacturing, trust Leica Geosystems for all their geospatial needs. With precise and accurate instruments, sophisticated software, and trusted services, Leica Geosystems delivers value every day to those shaping the future of our world. Leica Geosystems is part of Hexagon (Nasdaq Stockholm: HEXA B; hexagon.com), a leading global provider of information technologies that drive quality and productivity improvements across geospatial and industrial enterprise applications.