Flutter is an open-source framework backed by Google for building beautiful, natively compiled, multi-platform applications from a single codebase.

Flutter is one of the GUI development frameworks that Witekio engineers turn to for clients who require a single, easily managed codebase that delivers a consistent user interface across mobile, desktop, and connected device platforms.

Flutter has some distinct advantages for building cross-platform graphical user interfaces for connected and embedded devices. Among the advantages of developing your GUI with Flutter are:

If there’s a downside to Flutter, it’s the same as any other cross-platform GUI development framework: a Flutter application is likely to be a little less efficient and a little more memory-hungry than a native app.

However, considering the cost and time savings that Flutter delivers, and the flexibility and productivity that developers can expect, it’s a trade-off many are willing to make.

At Witekio our engineers appreciate the ease of handling the Flutter framework. Even if Flutter is relatively new, any engineer with experience in object-oriented languages like Java or C has little trouble adapting to the Flutter language, Dart.

The wide availability of widgets and templates makes building an application for our clients fast and Flutter is equally suited to synchronous, asynchronous, and reactive programming styles.

With deep and comprehensive documentation provided by the team at Google, there are few problems that cannot be quickly resolved by our experienced teams.

Household names like eBay, Google, BMW, Toyota, the Alibaba Group and Tencent have all embraced Flutter and deployed applications to hundreds of millions of end users worldwide with positive results.

The Google Pay team, for example, wanted to unite their mobile payments codebase between Android and iOS. With the native applications each requiring the upkeep of 1.7 million lines of code each, there was an enormous engineering effort involved in keeping the two applications aligned and up to date.

Thanks to Flutter the Google Pay team: 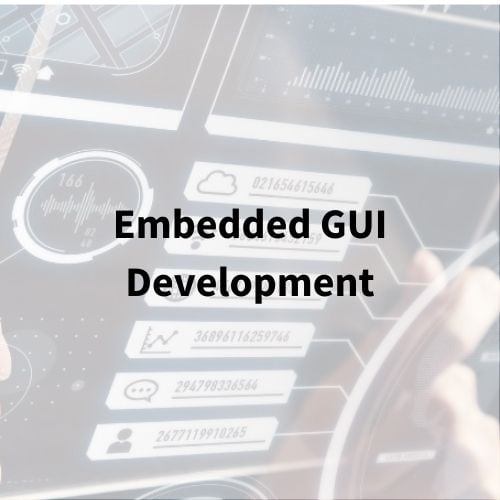 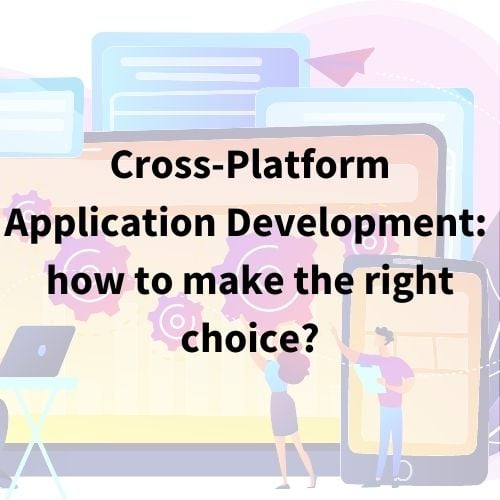 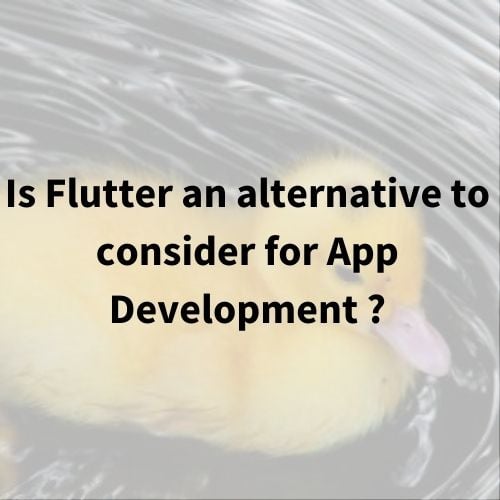