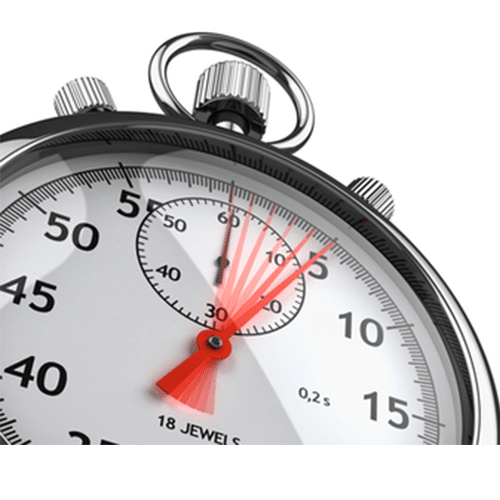 By Jean-Roch Boursiquot
Software Engineer
Share
A new project ?
Back