AWS vs Azure: 3 keys to make your choice

Homepage AWS vs Azure: 3 keys to make your choice 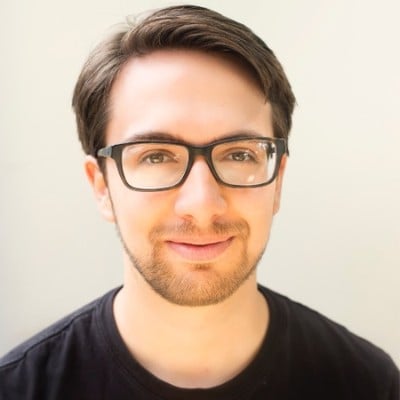 There are plenty of cloud computing options for your IoT project, but two platforms have proved far more popular than the rest: Amazon Web Services’s and Microsoft Azure.

The AWS and Azure cloud platforms represent a full half of the cloud computing market between them and are common choices for IoT developers seeking to add cloud functionality to their devices. Choosing AWS and Azure is easy; choosing between AWS and Azure is something a little more difficult.

With cloud services that offer seemingly similar functionality, it can be hard to know just which to choose. In a matchup between AWS and Azure, which is going to be the right one for your IoT project?

We’ve put together three key considerations when choosing between AWS and Azure – read on to find out if you’ve made the right choice or be sure to do so on your next IoT cloud project.

Like much technology infrastructure, the cloud computing market is dominated by some major players. While more than a third of the world’s cloud computing spend is distributed among smaller players and niche options, the majority of the spend is split between four companies and their respective cloud offerings.

In fourth place is Alibaba Cloud. The China-based arm of the tech conglomerate is the default option for cloud computing in China and much of the Asia-Pacific, too, with a global market share of 6%. While the company’s close relationship with the Chinese government have led to lucrative government contracts from Beijing, those same relationships have sometimes impacted its capacity to convince European and North American customers to sign on.

In third place is Google Cloud. While Google might lead the market in search and online advertising, among other areas, it is a distant third place in the cloud computing market. With 7% of the cloud market, Google is positioned only slightly ahead of Alibaba, but it is growing its reach. Canalys reports that Google is focusing its efforts on key industries and, where it does, it is making significant inroads.

In second place is Microsoft Azure. With a market share that eclipses Alibaba and Google combined, Azure’s 19% stake in the global cloud computing market is testament to the investment that Microsoft has made in its cloud platform. A popular choice for many in the IoT sector, Azure is the true challenger to the dominant cloud platform that it’s northeastern rival, Amazon.

That rival platform – Amazon Web Services, or AWS – maintains its position as the leader in the cloud computing market. With a market share that has remained strong at a little more than 30% of the global cloud spend, AWS remains what many first think of when they think about cloud computing. Born as a solution to the infrastructure challenges faced by the ecommerce behemoth, AWS has expanded its offer over time and added plenty of options for IoT developers keen to rapidly and securely deploy devices.

When it comes to a cloud computing provider, then, Azure and AWS represent a full half of the market. But how do you choose between AWS and Azure for an IoT project?

Here are the three things you should consider.

AWS vs Azure: Four Keys to Making the Right Choice

AWS vs Azure the choice is not simple. Different IoT projects might be deployed on different cloud platforms with equal success.

It’s all about selecting the option that is going to best align with the hardware and software choices of your IoT project – and here’s how you make that choice.

1. AWS vs Azure: Authentication and Authorization

Authentication and authorization in the cloud is about answering two simple questions:

The cloud provider needs to ensure that the IoT device that is seeking to connect to the server is allowed to do so. Both the AWS and Azure platforms have different authentication and authorization mechanisms, though there are best practice similarities.

Both AWS and Azure authentication processes rely on X.509 certificate chains and TLS handshakes for secure access to the cloud. For device authorization, these certificates are tied to device identities which are each granted permissions to take certain actions inside the cloud. While there are some minor differences between the two cloud platforms in their respective workflows, the end result is the same: secure, authenticated, and authorized access to the cloud platform.

To authenticate and authorize cloud and IoT developers, AWS and Azure both have multi-factor authentication, and Azure Active Directory with Azure Role-Based Access Control (RBAC) is roughly equivalent to AWS’s Identity and Access Management (IAM).

For multi-account scenarios, AWS allows you to control security policies, role management, and management groups in a single service called AWS Organizations. Microsoft Azure, on the other hand, has a more granular approach with separate components for Azure Subscription Management, Azure Policy, and Azure Management Groups.

In short, both AWS and Azure offer best in class authentication and authorization. If you need to prototype your IoT devices before using X.509 certificates Azure does give you built-in tools to work with symmetric keys.

AWS and Azure have multiple options for provisioning and managing IoT devices. Yet there are clear differences between the two platforms in terms of the tools that they offer developers to do these tasks.

Both Azure and AWS have a user-friendly interfaces to straightforwardly provision, manage, and monitor IoT device.

Azure, though, provides a Device Provisioning Service (DPS) for enterprise level projects which is a plus for provisioning devices on a larger scale. It’s this scalability and the option of a managed service for enterprise customers that set Azure up as a preferred option for large IoT Deployments.

AWS does have options to handle more automated deployments, however it requires a little more custom integration with other services like AWS Lambda.

Choosing between the two, then, might really be an assessment of the scale of the deployment and provisioning of your IoT devices. Smaller projects and in-house development teams confident and capable of working in the cloud? Go with either platform. Projects that will benefit from a managed service like DPS? Go with Azure.

Cloud computing is essentially outsourcing your physical infrastructure to another company, in this case either Amazon or Microsoft. While there are certainly top-line cost savings to not investing in the purchase, maintenance, and expansion of a server farm (indeed, this is the argument for cloud computing from the outset) there is no such thing as a free cloud computing lunch. If a close eye is not paid to the costs of your cloud computing, things can get real expensive real fast.

Amazon’s AWS IoT Core offers pay-per-request and pay-per-feature pricing. This means it is possible to optimize your spend on the IoT platform by switching off features that are not strictly necessary for your specific IoT deployment. As well, it is possible to take actions such as reducing connectivity, reducing message size, and bundling data to cut costs further. By paying close attention to the metering charges and optimizing messages to suit, you’ll be able to save money while still taking full advantage of the Amazon cloud.

Microsoft Azure, on the other hand, starts with selecting the tier of the Azure IoT Hub that’s required. Choosing between Basic and Standard depends entirely on the scale and requirements of your deployment, in particular whether there is a need for bidirectional communication between your devices and their cloud-side servers. Optimizing costs on Azure means tuning the number and type of the IoT Hub units you deploy, setting up auto-scaling for the Hub, and then tuning individual applications to cut the computing time and power required.

Choosing between the two once again comes down to the specific of your projects. If per-request pricing works best and communication between your device and the cloud can be minimized in scale and size, then AWS might be the best option. If a more fully featured offer is required and you’re deploying at enterprise scale, Azure might be the better choice.

If you’ve got a team with the experience to manage the cloud provisioning themselves then AWS might be the better option. Where you’re lacking the capacity, though, or where outsourcing makes more sense, the DPS option that Azure offers could be the better bet.

In both cases you’ll have access to best-in-class authentication and authorization services, and by making the right choices around costs you’ll be able to make both options fit within the constraints of the project budgets you’ve set.

AWS vs Azure: 3 keys to make your choice

We’ve put together three key considerations when choosing between AWS and Azure – read on to find out if you’ve made the right choice or be sure to do so on your next IoT cloud project. 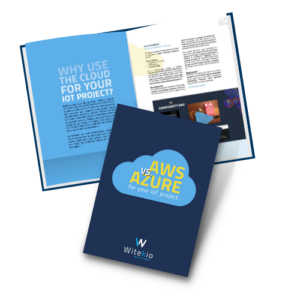 Thanks to Witekio you can connect your IoT devices to the cloud and take advantage of storage, processing, artificial intelligence and machine learning technologies, and other cloud services that might otherwise demand significant investments of time and capital from your team. 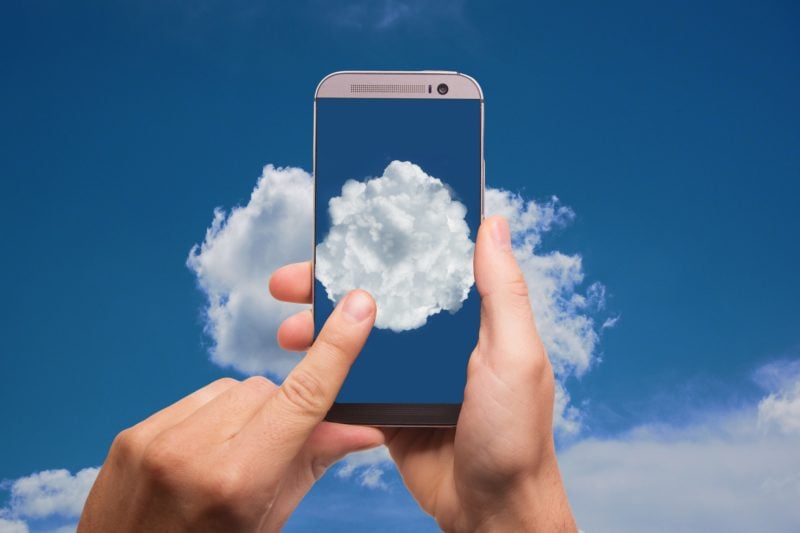