What’s new with Android ? A summary of AndroidMakers

Homepage What’s new with Android ? A summary of AndroidMakers 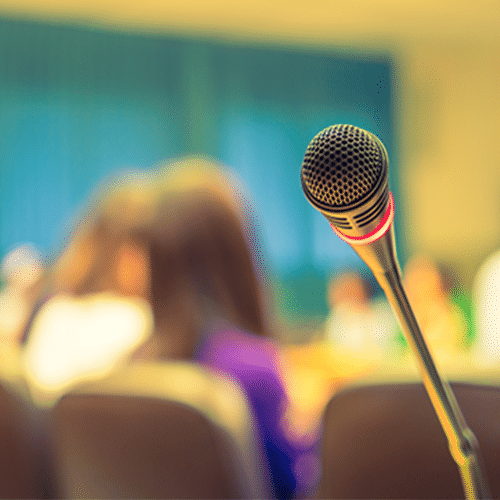 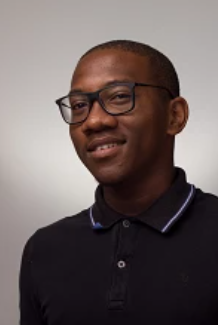 By Nicolas Fonsat
Software Engineer
Share
A new project ?
Back

More than 40 conferences, technical sessions and workshops were scheduled and many big companies were there to present their views and innovations. All aspects of Android were covered.

There were Technical conferences, on various topics like “Industrializing software developments”, “RxJava 2”, “Deep Leaning”, but also App conferences, like “Build and publish Andoid app alone”, Mobile design, not Easy” and even Things conferences and workshops like “Measurement of energy Android Thing on Raspberry”.

I could not attend all but let me give you an overview of the most interesting and exciting things I heard, in the 15 conferences I could follow.

There is a new language to develop in Android: it is called Kotlin. This language has been created by Jetbrains.  The syntax is similar to TypeScript and Swift.

According to the different speakers, Kotlin is easier than Java and AndroidStudio allows converting Java to Kotlin code. At the moment, Kotlin is not used for big projects. It will have to prove its sustainability first. 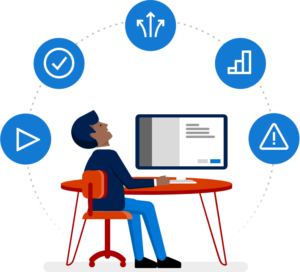 Microsoft team was at the event and presented VisualStudio Mobile Center.I understood it as a mix between HockeyApp and Xamarin Test Cloud. It is designed to allow developers to automate the life cycle of mobile applications. With this solution you can build your app, setup continuous integration, test on more than 2000 devices, distribute to beta tester, identify with phone version, add analytics in your app and use a lot of functionalities you can also find in HockeyApp and Xamarin Test Cloud. Visual Studio Mobile Center allows building mobile application in Swift, Objective-C, Xamarin, Java and ReactNative and they are working on making it also possible to Cordova.

You can have a try, there is a free preview version of the Visual Studio Mobile Center.

The lastest and most exciting technology I found is ReactiveX. It is a library for asynchronous and event-based programs. It uses observable patterns. It is a fun pattern and allows event easily. This library is available on many platforms, among them Java (RxJava), C# (Rx.NET), JavaScript (RxJS). You can use this library for projects with manipulations of events or asynchronous reception of data. It can be used for any type of projects, big or small.

The topic was introduced with a history of Notification since beginning of Android and then explained when we must use the notification using their importance. In Android O, the user can ban the notifications of specific applications in he judges them as too intrusive. So we need to use other ways to display the information to the user.

Usually the Android notification is used in order show a warning and have the user execute an action quickly from the application.

Among all the new Android concepts, there is the Nearby API. It allows communication between two devices or one device and beacons. This API offers a variety of functionalities like Nearby Notification allowing to receive data without installed application or Nearby Message which allow communicating between iOS and Android devices. We can use this Android framework with projects using beacon technology.

This solution allows to download pictures of car’s state when coming back from rental which will be stored and used as proof of the car’s state for the next rental. The tenant has then just to upload the car’s picture before starting a new rental. They also use Retrofit framework, okHttp and BlueTooth to communicate directly with the rented car. To open the car, they can either use a RFID card on which access data has been uploaded or directly use Bluetooth to communicate with the car and synchronize it.

With Rainbow hat, Google made an Android Things Project. A sensor gathers temperature data which is displayed on 14 segment alphanumeric displays. This project works with a Raspberry Pi and a Pimoroni Rainbow HAT. Android Thing is used only in demonstration project at the moment.

This first session of AndroidMakers was a success. 48 hours of rich, innovative, exciting content. You could see the future of Android taking form live. I learned quite a few things about new tools, ways of doing, things to keep in mind when developing, and I am already excited about next year!